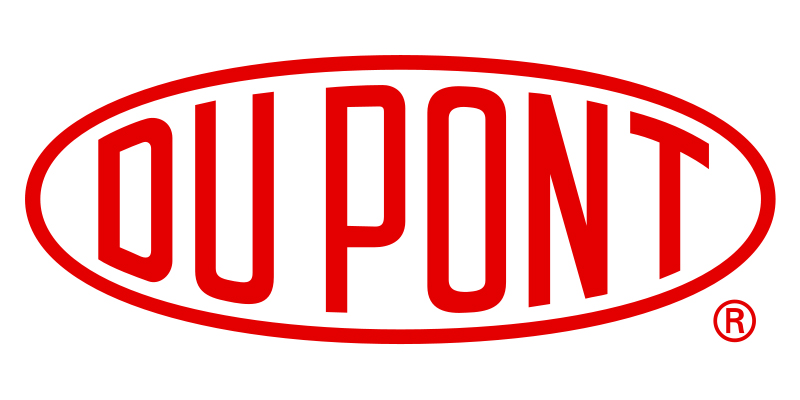 Situation
Trian Partners went up against DuPont (DD.N) in a very hostile and highly publicized activist campaign. Trian began a public proxy fight in the fall of 2014 to gain a seat on DuPont’s board after trying to break-up the company advocating a separation of its agriculture, nutrition and health, and industrial biosciences units from those businesses with strong cash flows which are more volatile. Trian argued for months that corporate expenses were bloated, acquisitions hadn’t paid off, and disappointment in the Company’s overall performance. The fund nominated four board directors, including Nelson Peltz. Trian rejected an offer for one board seat as long as the nominee wasn’t Peltz.
FTI Consulting Role
FTI identified that the facts and circumstances associated with Trian Fund’s sale of long-time holding H.J. Heinz Company to 3G and Berkshire Hathaway were virtually identical to its argument against DuPont that DuPont sold its Performance Coatings business to Carlyle Group at an amount substantially below the intrinsic value of that business.
Our Research And Background Investigations

Outcome
On May 13, 2015, at the company’s annual shareholder meeting in Wilmington, Delaware, Trian Partners abruptly conceded defeat in its battle to join the board of DuPont. None of Trian’s nominees were elected to the DuPont board, and all of DuPont’s directors were approved by shareholders. FTI also found that in addition to the fact that Trian left an 80% return on the table in its sale of Heinz in 2013:
Related Media